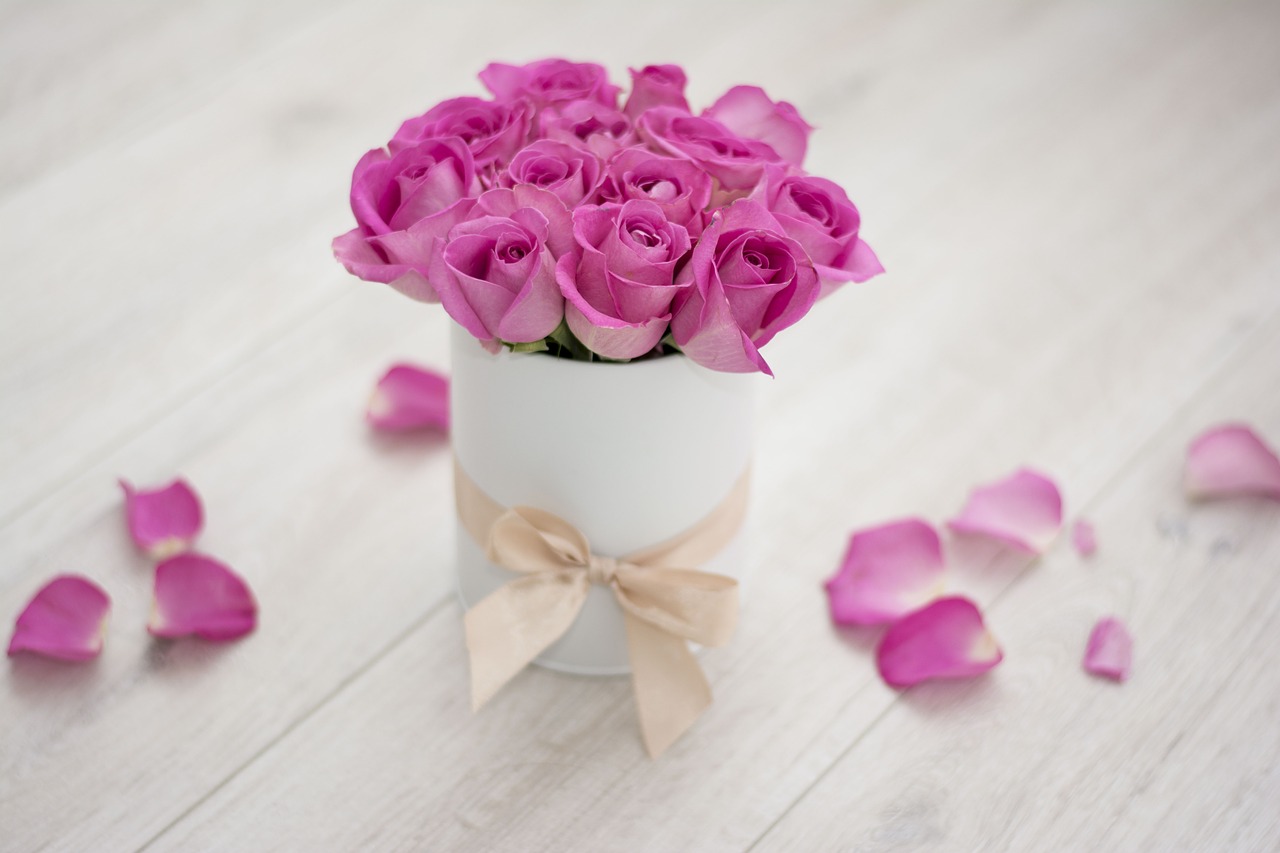 Japanese vocabulary and phrases for love and dating

Before moving to Japan, I had a preconception of what the average Japanese person was like. I believed that they were very serious, studious people who were largely focused on their schooling and jobs. I had never given a thought as to what they thought of romance. That’s why it came as a bit of a shock to me when I found that they were just as interested in love as anyone else I had met.

Of course, my previous view was an incorrect stereotype. Whilst the percentage of Japanese people getting married and having children is dropping, that doesn’t mean that they don’t have the same appetite for love as the rest of us. But my anecdote might have started you thinking, ‘What is love like in Japan?’. Or perhaps you’re wondering what your chances of finding a relationship would be like if you were to visit in the future. If that’s the case then keep reading, as this article is going to cover some of the basic vocabulary and phrases of dating and love in Japan.

Generally, dating is something that is done before a relationship, at least in the west. Dates are seen as an opportunity to get to know your partner, as well as a chance to show off your good side. However, in Japan dates are a little different. Let’s discuss what dates are in Japan, as well as how to invite someone.

First of all, デート (Deeto – Dates) aren’t always seen as a romantic activity. It’s quite a casual term, and if you’re not being clear about your feelings, could be seen as a platonic thing. A clearer way to show your intentions is to use the term 付き合う (Tsukiau – To keep company; To go out with). This term, depending on how you use it, can be much easier for your prospective partner to understand in the right situation.

So, how do you use these terms correctly? Check out the following useful phrases:

As you can see, both デート and 付き合う are perfectly fine to use. The most important thing to do is to set the right mood beforehand, so that your invitation won’t be misunderstood. The final phrase is a great way to ensure you get a second デート too!

As I mentioned before, デート aren’t always the starting point for relationships in Japan. Japanese relationships normally start with a 告白 of love. This allows both parties to clearly understand each other’s feelings. If the 告白 is accepted, then that means the two people are now in an exclusive relationship!

There are a variety of expressions you can use to express your feelings, so let’s go through a few of the more common phrases here.

愛してる – Aishiteru – I love you

So, which of these three do you think would be best to use? If you were thinking 愛してる, then I’m afraid you were incorrect! 愛してる is a word saved for the truly special people in your life, and is more likely to be used during much longer, serious relationships. The other two phrases are both fine to use though! They’re often followed with 付き合ってください (Tsukiatte kudasai – Please go out with me) to seal the deal.

As with everywhere else, Japan has its fair share of people looking to find someone to hookup with. In Japan, besides the nightlife scene, it’s particularly popular to try to pick people up in busy areas of cities, such as train stations and near arcades. This is called ナンパ (Nanpa – Men picking up girls) and 逆ナン (Gyakunan – Women picking up men).

Generally, the idea of ナンパ is looked down on, but that doesn’t stop it happening. It’s much less common nowadays with the rise of dating apps, but if you’re in Tokyo you might encounter it! Here’s the kind of phrases you can expect to hear from those looking to pick people up:

カラオケ行かない？ - Karaoke ikanai? – Want to go to Karaoke with me?

一緒に飲みに行かない？ - Want to go drinking together?

うちの犬、見に来ない？ - Do you want to come see my dog?

As you can imagine, ナンパ is generally not the best way to look for a committed relationship. However, if you’re looking to meet people and have some fun, maybe do some research and give it a try!

As you will have seen from above, the culture around love in Japan is certainly different than anywhere else. And that’s not all either! Let’s finish things off with a few of the more unique aspects of the Japanese love culture.

Something unique about デート in Japan is that personal displays of affection (PDA) are not a thing. Whether it’s for moral reasons or because they feel uncomfortable with it, kissing or hugging when out and about is a big no for many Japanese people. So be sure to keep those feelings to yourself until you’re alone.

And finally, let’s discuss the unique events known as 合コン (Goukon – Dating mixers) and 婚活 (Konkatsu – Marriage hunting parties). 合コン are casual parties, often held at a bar, where people get the opportunity to meet mutual friends who all happen to be single. They’re pretty popular with university students, and a fun night regardless of how your matchmaking goes.

婚活 are more serious. People go to these events to meet potential partners who are looking to settle down. The major benefits of these parties are that everyone is looking for the same thing in the relationship, and they’re run by a separate company. This means that people feel safe and relaxed, unlike with dating apps.

Did you love this article?

So, do you think you’ve learnt a thing or two about love in Japan? Whilst there certainly are unique points about their culture, in the end Japanese people want to find love just like everyone else. Best of luck to anyone aiming to find a partner in Japan in the future!