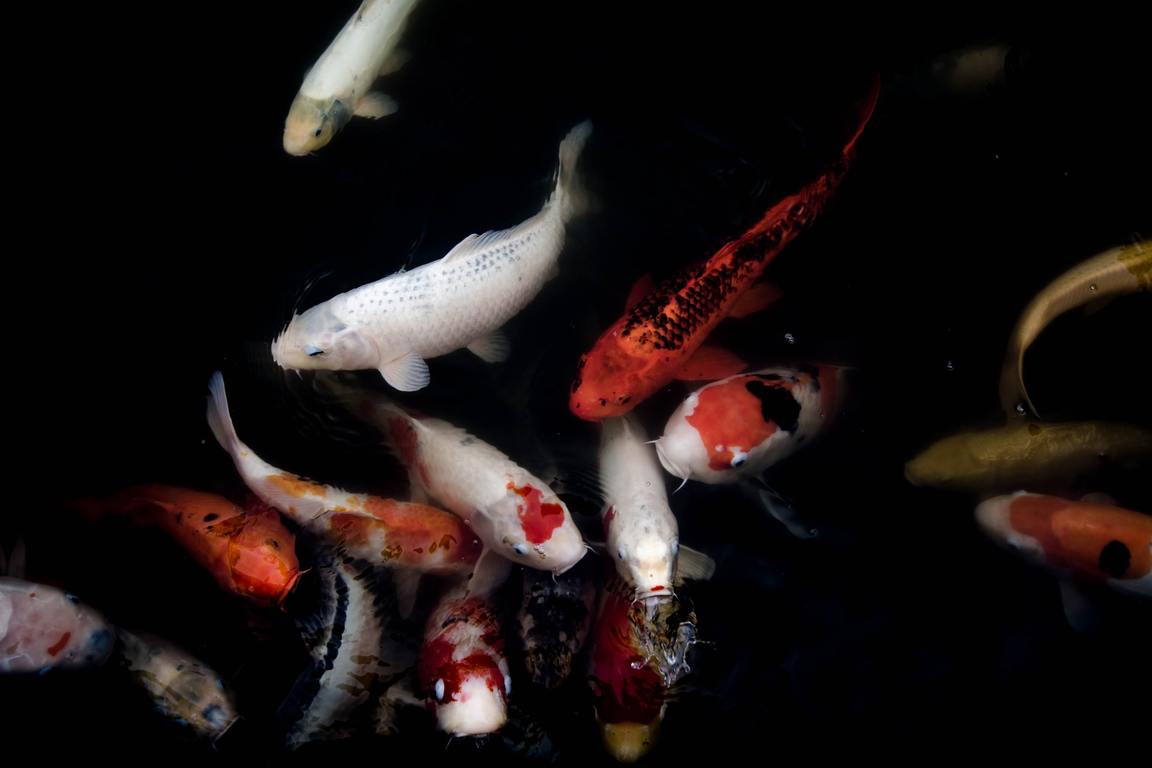 When I first moved to Japan, I felt quietly confident that I would make at least a few friends before long. After all, I could speak a reasonable amount of Japanese and I’m a sociable guy. However, a month into my new job the most I had achieved with my colleagues was a few conversations regarding the local area. I had to wonder: Was I doing something wrong?

What I didn’t realize at that time was that there’s a lot more to making friends than simply speaking the same language. The whole culture around friendship in Japan was a completely different beast than I was used to. If you want to avoid falling into the same pitfalls as me, then read on as I take you through the unique aspects of friendship in Japan.

Before I give you the lowdown on making friends, we need to discuss some of the aspects of Japanese culture that affect friendship. These are mainly related to the ‘social hierarchy’ in Japan, as well as how Japanese people make friends and grow closer to others.

First, let’s look at how the social hierarchy of Japan effects people’s relationships. Much like in the West, Japanese people speak more formerly when addressing someone ‘above’ them in the hierarchy, such as their boss at work. However, this system goes a bit further in Japan and it revolves around two special words.

Those words are 先輩 (Senpai – Senior) and 後輩 (Kouhai – Junior). If you’ve ever read or watched any Japanese media then you’ve probably seen them before. In this relationship, the senior is expected to act as a friend and guide, supporting their junior with their superior level of experience. The junior in turn should show respect to the senior, speaking more politely to them and assisting them where they can.

Unlike with a boss-employee relationship, the senior-junior relationship commonly appears in many social situations in Japan. Some of the more common locations that they are used in are at 学校 (Gakkou – School), 仕事 (Shigoto – Work), and in スポーツ部活 (Supootsu bukatsu – Sports clubs).

But how does this affect you? Well, a great deal of friendships in Japan start first as a senior-junior relationship, before developing into friendship. As such, knowing how to play your role as a senior or a junior is important if you want to improve your chances of growing closer to your partner.

An important thing to note about Japanese people is that they don’t tend to make friends as quickly as most foreigners do. A friendship created in a single day in the West could take weeks of effort in Japan. That is why you should keep making efforts with people and remain patient, even if it feels like they’re blowing you off.

This problem is often caused due to the shy and reserved personalities that many Japanese people have. It’s only exacerbated when they have to deal with a foreigner, who are often unpredictable when compared to other Japanese people. However, if you keep acting friendly, eventually they’ll warm up to you.

There’s an expression in Japanese called 空気読めない (Kuuki yomenai – Can’t read the mood). It’s used to describe someone who fails to understand an underlying message or mood in a conversation. For example, if your boss was to say:

What they probably meant was:

That method’s no good. Change it.

Failing to read the mood is a quick way to land yourself in someone’s bad books, as it comes off as rude and ignorant. If you can read the mood well and pick good opportunities, your friendly advances are much more likely to succeed. Fail to do so, and you could get branded ＫＹ (The abbreviation of 空気読めない, often used in texts).

What do Japanese friends do together?

Whilst friendship is a universal idea around the world, the way we go about enjoying our time with friends in different countries differs. The difference between growing closer to friends or putting them off can be as simple as picking the right activity to do together. So, what kind of activities should you do with Japanese friends? And which should you avoid?

As mentioned earlier, Japanese people can be slow to warm up to potential friends. This can lead to them feeling uncomfortable meeting up with you one to one. A solution to this is to meet up with a group of people, which should hopefully ease their nerves.

Of course, this affects what kind of activities you’re able to do. Thankfully Japan has a large variety of locations where groups can hang out and have fun. Take a read of the following list of popular locations to hang out:

Give a little, get a lot

One fact that you might not know about Japanese friends is that they give gifts and treat each other regularly. The two main examples of this are when people treat someone to a meal or give お土産 (Omiyage – A gift/souvenir).

Omiyage is given to friends, family, and colleagues after you go on a trip or when you visit their house. What you give depends on your relationship, but people commonly buy local specialty snacks, such as cookies or manju. Many stores at bus and train stations sell special omiyage sets which are very convenient.

Whilst giving omiyage is considered good manners between people of all positions, it’s mostly seniors that treat their juniors to meals. This is seen as part of their duty to look after you as their junior. If you end up as someone’s senior at work and want to become friends with them, then treating them to a meal is a great way to get started.

House visits can be stressful

Many Japanese people find the idea of visiting someone’s 家 (Ie – House) or アパート (Apaato – Apartment) an intimidating one. Not only is it a private location, but homes are also considered a place for family in Japan. Generally, friends won’t visit one another’s house until they’re very close, or have a reason to do so.

If you do end up visiting a friend’s house, it’s important to mind your manners. When you enter their house, you should use the polite greeting:

Excuse me for interrupting.

You should also remember to bring some omiyage with you to give to your host. Some good examples of what to give are ワイン (Wain – Wine), 果物 (Kudamono – Fruit), and デザート (Dezaato – Desert).

You can still invite people to your house, just make sure to do so in a way that they’ll be comfortable. If you’re inviting a group of friends over with a clear purpose (e.g., a drinking party, to watch a movie), they’re more likely to accept.

Many people become friends due to a mutual interest, such as watching movies or interest in a particular sport. Many hobbies don’t directly involve words or language, so they can be a great way to start a friendship if you’re not confident in your Japanese. If you want to ask someone what their hobby is, use the following phrase:

What are your hobbies?

They’ll probably answer that with:

My hobby is x.

If it’s a hobby that you know about, you can ask some follow up questions or give your own opinion on in here too. Here’s some phrases to keep the conversation flowing:

How long have you been doing it for?

There are a lot of hobbies that are popular in Japan, but here’s a list of some of the more popular ones:

Whilst you might not guess it from their professional appearance, Japanese people love to let their hair down. As such, it’s not uncommon to get invited to go drinking with colleagues from work or with friends. These parties are a great chance to make some friends, as people tend to relax a little more at these events.

However, the Japanese social hierarchy is still a factor here. Juniors are expected to be the ones to order drinks for the group (Don’t worry, they don’t have to pay for them all!). They’re also expected to pour drinks into their senior’s glass. Follow those two rules and you’ll endear yourself to your colleagues in no time.

There’s also a Japanese word commonly used at these parties. That word is 乾杯 (Kanpai – Cheers). The word is cheered at the start of the party once everyone has a drink in hand, to start the night off.

Congratulating someone on a recent success is not only a nice thing to do, but also a way to leave a good impression on someone. Forgetting to do so could hurt a friend’s feelings as well. There is also the following phrase to congratulate someone on their birthday:

Another very useful phrase is:

This phrase is a great way to start a conversation if the other party is using or holding something that you don’t recognize. It opens up the opportunity for you to follow up with more questions about the object, giving you the chance to extend your conversation.

This is a very valuable phrase in my experience. Not only does it help you save face when you inevitably say something wrong, but it also lets the other party know that you’re trying your best to communicate. If they don’t know your Japanese ability, then they might think you’re being rude with me, which will obviously hurt your chances of becoming friends with them.

Ready to make some friends?

So, are you ready to put yourself out there and make some new Japanese friends? Now that you have the knowledge of Japanese culture and friendship that you need, all you need to do now is put it into practice. Good luck!