Before I moved to Japan, I was a very fussy eater. I ate the same meals every day, without trying any new dishes along the way. However, when I moved to Japan that was no longer an option. I found myself surrounded by a wide selection of colourful and delicious dishes and I loved every moment of it.

Don’t take my word for it, Japan is the culinary capital of the world with more than 200 Michelin stars in Tokyo alone. There’s a new kind of food that everyone wants, and that food is 和食 . Pronounced washoku, which means Japanese cuisine. 和食 became a UNESCO-protected world heritage in 2013, and it’s not hard to see why. It’s tasty, there’s a large variety of flavours, and it’s healthy (mostly). So, what are some famous 和食 dishes? I’m glad you asked… 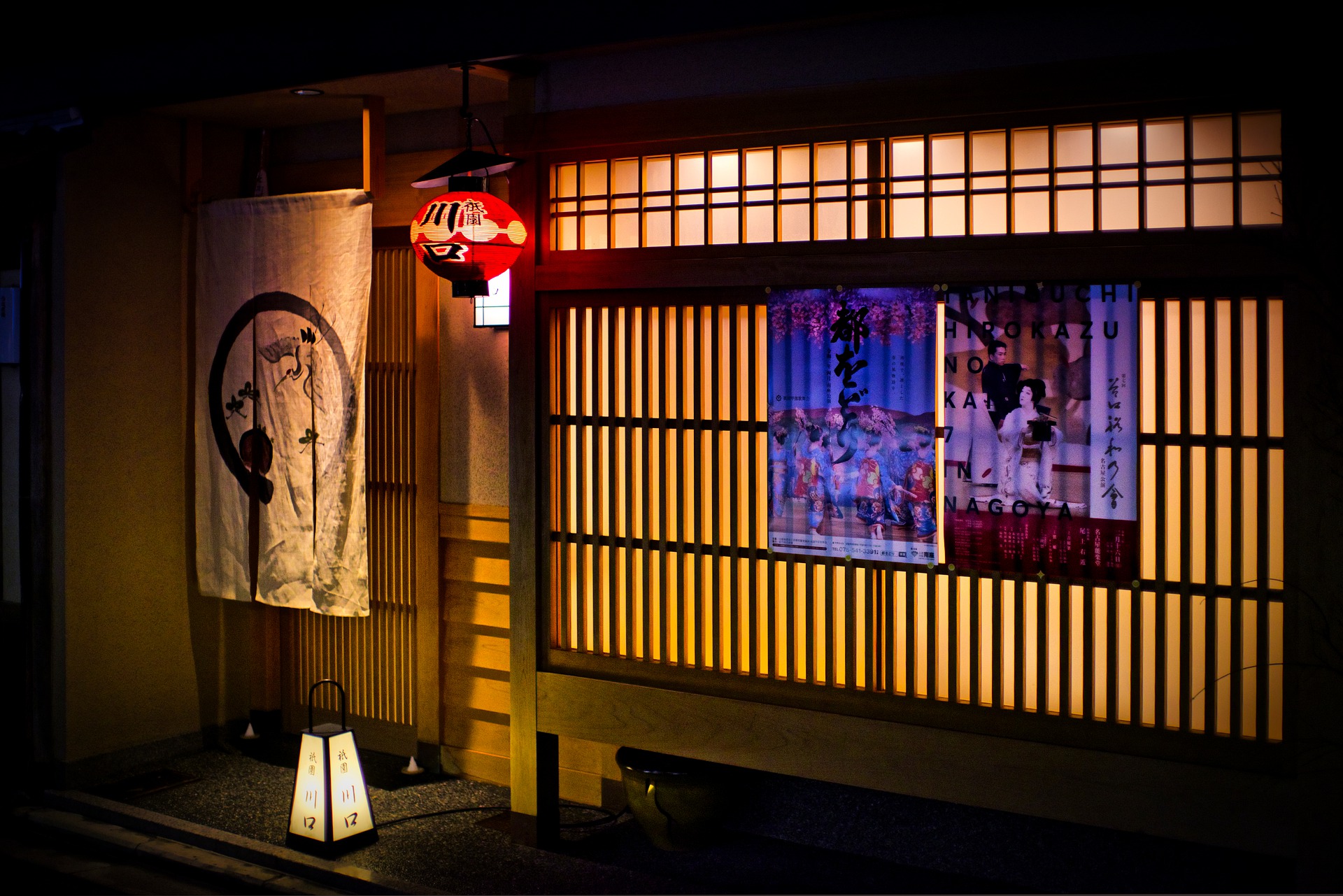 A staple of Japanese cuisine, ラーメン is a cheap and filling meal that proves popular both in Japan and around the world. A soup-based noodle dish, it can come with a large variety of toppings and a number of different broths. The 3 most common broths are: 醤油 (Shouyu – Soy sauce), 塩 (Shio - Salt) and 味噌 (Miso – Soy bean). You can find ラーメン in many Japanese restaurants, or pay a visit to your local ラーメン屋 (Ramen-ya – Ramen restaurant) to give them a try.

My personal favourite, 餃子 are small dumplings filled with ground meat and vegetables. There are 3 varieties of 餃子: 焼き餃子 (Yakigyoza – Pan fried), 水餃子 (Mizugyoza – Boiled) and 揚げ餃子 (Deep fried). 焼き餃子 are the most common variety, with a soft pastry on the top and a crispy bottom. 餃子 are normally eaten with dipping sauce, often soy sauce. Whether as a side dish or a snack, 餃子 are sure to be a success.

When people think of 寿司 , they think of raw fish on rice. But what they don’t know, is that 寿司 comes in many shapes and sizes! のり巻き (Norimaki – Seaweed roll) is a long piece of sushi wrapped in のり (Nori - Seaweed) that is cut into small bite-sized pieces. If you see 寿司 being sold in a supermarket or store, it’s probably のり巻き.

Literally meaning ‘What you like – Cooked’, お好み焼き lives up to its name. It consists of a savoury pancake mixed with whatever ingredients you like. Meat, seafood, cheese, vegetables, anything on the menu. At many お好み焼き屋 (Okonomiyakiya – Okonomiyaki restaurant) you can even cook your own food at the table on the 鉄板 (Teppan – Hot plate) provided.

And last but certainly not least, we have 餅 . 餅 is a sticky rice cake that might look a little odd, but what it lacks in style it certainly makes up for in taste! It’s made through a process called 餅つき (Mochitsuki – Pounding mochi) where steamed rice is pounded with wooden mallets in a giant mortar. During the cherry blossom season, people traditionally eat 桜餅 (Sakuramochi – Cherry blossom mochi) which is made with sweet, pink 餅 wrapped in a cherry blossom leaf. A must-have if you have a sweet tooth.

So now that we’ve looked at some 和食 dishes, why don’t we talk about Japanese restaurants? The word for restaurant in Japanese is レストラン (Resutoran). Some of the things that you might find on your table in Japan will likely include:

The 香辛料 (Koushinryou – Spices, Condiments) that are on show in Japan are very different though! In the West we often have 塩 (Shio – Salt) and 胡椒 (Koshou – Pepper) on tables for customers to use. However, in Japan they usually have 紅しょうが (Benishouga – Pickled ginger) and ごま (Goma – Sesame seeds) among other things!

Finally, you will need to know some ways you can describe your food, as well as some important phrases when dining in Japan.

Let’s look at some adjectives to describe food first:

But let’s not forget a pair of very important phrases that you should use before and after your meals in Japan.

The first of these is いただきます (Itadakimasu). You say this before you eat your meal to show your thanks, not only to the chef but to everyone involved with preparing the food you’re about to eat.

The other is ごちそうさまでした (Gochisousama deshita). This is used after you finish your food, or as you’re leaving the restaurant and means ‘Thank you for the feast’. It’s bad manners not to say this, so be sure not to forget it!

Now that you know a bit about 和食 , it’s time to go eat some! Whilst you might not be able to go out to a Japanese restaurant due to Covid-19, why not try to make your own? Sites like Oishi Washoku Recipes have a great number of recipes in English, or you could try your hand at translating some recipes straight from Japanese sites such as Ajinomoto! いただきます !