Let’s dive into the topic of English noun formations by looking at a humorous quote:

“The proliferation of nominalizations in a discursive formation may be an indication of a tendency toward pomposity and abstraction.”      - Helen Sword, academic and writer 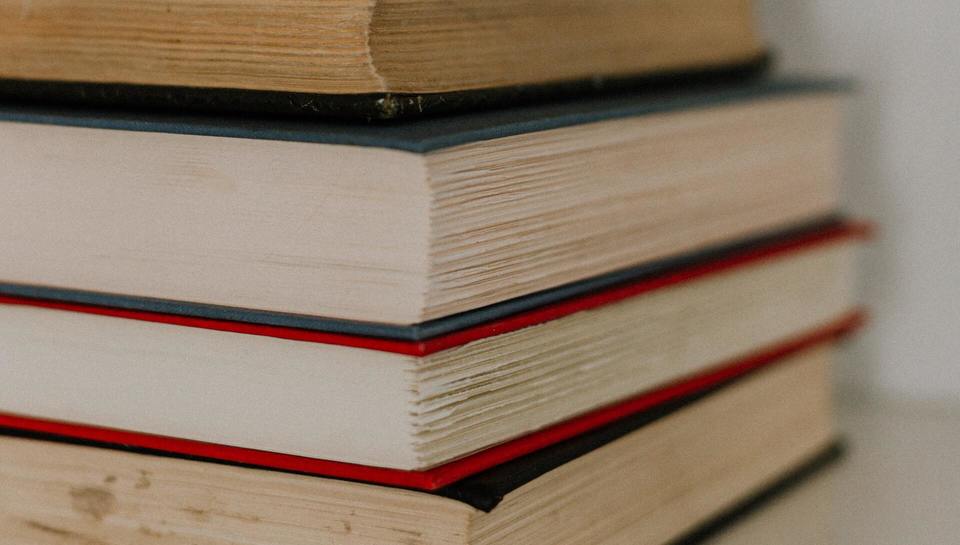 This quote was designed to be funny and to highlight the effect which an overuse of nouns can have on the reader. You might need to read this sentence a couple of times to decipher its meaning.

Even if you’ve never come across some of the nouns Helen uses in her sentence, you might be able to gather their meanings if you can recognize the base words they were derived from. Let’s take a look at them:

Now the message Helen was trying to convey is a bit clearer - if we rely too heavily on nouns and noun phrases in our writing or speaking, we might end up having a negative effect on the reader/listener as we could sound pretentious and not concrete enough.

Although she does make an excellent point, for a learner struggling to wrap their mind around the concept of word formation, and more specifically noun formation in English, this humorous example can be very informative, as it is showcases word formation effectively.

The examples above demonstrate something called nominalization. The word itself is an excellent case in point how nominalization works – it is derived from the verb nominalize, which means to turn something into a noun, and the suffix -ation.

And that’s exactly what nominalization is - taking verbs or adjectives and turning them into nouns and noun phrases. Instead of naming actions or events or describing people or objects we use things, concepts or people.

It is in fact quite a useful tool when you want to avoid repeating the same words in a piece of writing. Nominalization falls under the category of word formation or how we shape new words from existing ones.

What is word formation?

By doing this, you can make adjectives, adverbs, verbs or nouns. It may seem confusing and complicated, but it is actually a very simple process. Here’s an example:

Why is word formation important?

You might be thinking: “Why is this important for me as a language learner?” Acquiring new vocabulary is an integral part of the language learning process and it happens naturally by being exposed to the language. But, being familiar with the ways of forming a word can help you deduce the meanings of words you haven’t had the opportunity to stumble upon or it can enable you to successfully coin a word you need, even if you’ve never used it before.

If you know what suffixes are used to make different types of words, you can expand your vocabulary much more quickly and your options are practically endless. When working on a piece of writing this can come in handy as it helps avoid repetition and demonstrate your language skills.

The general rule of word formation is that certain suffixes are used to make certain types of words. Although this rule doesn’t necessarily always apply, in most cases suffixes which are used for noun formation aren’t used when forming other parts of speech.

In the English language nouns can be formed from adjectives, verbs and other nouns and the most common suffixes used for noun formation are: -ment, -ness, -age, -tion( with its variations -ation and -ion), -hood, -ism, -er, -ity, -ship, -ant/ent, -ance/ence, -al. Let’s look at some examples for each of these suffixes:

The list goes on, but some other noun suffixes are less commonly used and produce a relatively small chunk of vocabulary items, definitely not worth mentioning at this point of the noun formation journey. Since the suffixes mentioned here are the most common, they should be enough to help you begin to comprehend the concept and later, when you’ve mastered the basics, you can build on that and expand the list.

Tips and Tricks for forming nouns in English

What would certainly make learning noun formation much easier are some basic linguistic rules explaining when to use each suffix depending on the type of noun, or its origin, or maybe its morphology. Unfortunately, such rules, which would allow you to predict with certainty which suffix to use, don’t exist. There are some patterns in noun formation which can be noticed.

For example, verbs ending in -ate are made into nouns by adding -ion (formulate - formulation, cooperate - cooperation) and verbs ending in -ize usually form nouns by adding -ation (realize – realization). But, then you have baptize and the noun is baptism and it’s easy to see how little these patterns mean. It is just something that has to be learnt on a case by case basis. Given the length of the list of suffixes used for forming nouns, you might be getting a bit discouraged, but there are some useful tips and tricks to help you as you move forward.

I’ve mentioned already that these suffixes are added to verbs, adjectives or nous in order to form new words and they can be grouped accordingly. So, you might not be able to predict the suffix to use based on the word itself, but you can know what your options are depending on whether the word in question is an adjective or a verb. The following lists ought to make the struggle a little easier.

1. Making nouns out of verbs

2. Making nouns out of adjectives

3. Making nouns out of nouns

The basic rules given above are straightforward. But, as always with language learning, there’s a catch. These are just ground rules, general guidelines which are a great base for you as a language learner to grasp the concept, start to build your vocabulary and gain more insight into how the English language works. However, they do not always apply and there are numerous spelling changes which take place during the process of building new words. Here are a couple of the most common spelling changes, but bear in mind that this is not a comprehensive list, merely a tip of the iceberg.

The English language is notorious for its exceptions, so it shouldn’t come as a surprise that when dealing with word formation you are likely to stumble upon a few, whether spelling or suffix related. For instance, verbs defend, depend and pretend are quite similar and it would be easy to assume that we would use the same suffix to make nouns from all three, but the actual nouns are defense, dependence and pretence.

The Benefits of Mastering Nominalization

Why is nominalization important? We’ve already established that being familiar with how nouns are formed in the English language can improve your vocabulary skills, but nominalization plays an integral role in another skill important for language learning – writing, and more specifically academic writing. First and foremost, and this goes for any type of writing, it is an extremely useful tool in avoiding repetition of the same verbs and adjectives over and over. Synonyms are helpful for this as well, but sometimes a synonym simply doesn’t convey the same meaning and in these situations you can resort to noun formation. By doing so, your message remains the same without sounding repetitive.

They have been communicating frequently about the possible solutions.

Or, if you use nominalization, you’ll get something like this:

Their communication about the possible solutions has been frequent.

The second sentence is more impersonal and perhaps better suited for an academic piece of writing.

The Dark Side of Noun Formation

Although nominalization is welcome in academic writing to an extent, its overuse can lead to writing which is less vibrant and ends up sounding too mechanical. In order for nominalization to be effective in your writing, the key is to find the right balance between using nouns and using verbs or adjectives. If you go over a piece of writing and notice an abundance of -tion, -ment, -ity words, your text might be a bit dull and overly formal.

Individual sentences can be especially problematic, just remember the example from the beginning of this article. However, there is a way you can fix too much nominalization, you just need to use denominalization, or, put plainly, work backwards. Let’s look at this example:

There was an improvement in the communication between the company and its employees which lead to an increase in overall efficiency.

Grammatically there is nothing wrong with this sentence, but if you take just one nominalization out of it you’ll end up with a shorter and more natural-sounding one.

Communication between the company and its employees improved which lead to an increase in overall efficiency.

Got noun formation! Now what?

Now that you are familiar enough with the concept, you can toy around with it a bit. While going through a text or composing a piece of writing, bear in mind the rules and try to perceive the patterns. As you actively work towards a better understanding of language, you are bound to end up placing nouns in different folders in your brain based on how they are formed and eventually become confident enough to recognize suffixes used to form different nouns. You’ll learn English and build your vocabulary more easily which will improve your writing and speaking skills.

Take advantage of it, just don’t overdo it! Otherwise, you’ll end up with formations and derivations too abstract and meaningless to successfully convey the information in your creation!