Common measure words: a necessity or a student's nightmare? 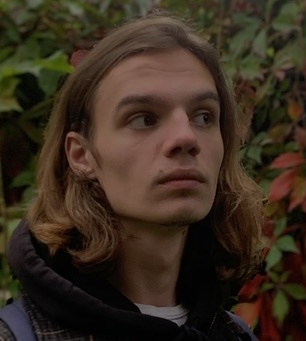 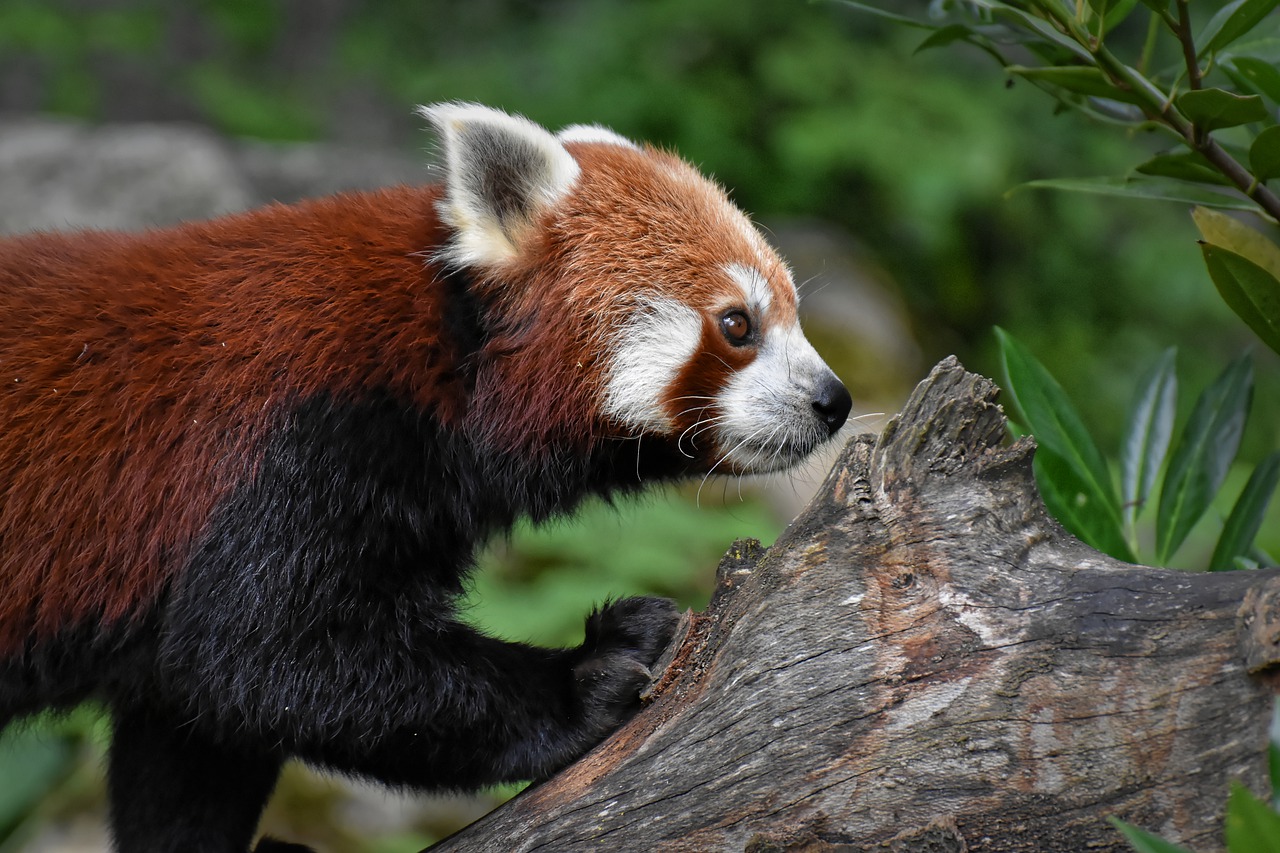 Common measure words: a necessity or a student's nightmare?

There is no doubt that the Chinese language used to be very specific and strange, especially for western sight and hearing. Alphabet's absence and thousands of characters impress a lot and regularly create a brainstorm. But to my mind, those things don’t look like disadvantages at all. Furthermore, they’re extremely interesting to discover. So it is actually a very good reason to start talking about the next thing called Mandarin measure words.

However, there is a point worth noting: unfortunately, or luckily, you won’t be able to understand and learn the Chinese language without taking into consideration those words. They play an incredible role in language formation. Measure words are unbelievably important both in spoken and written Mandarin. Unlike English, the Chinese used to count the majority of things with their help that’s why measure words are literally irreplaceable.

“个” is actually a very multifunctional word, that is widely used with words that don’t require a special measure one. In other words, you can use it with a wide variety of common objects or when you simply forget the exact necessary measure word. In theory, a Chinese person will get you right. But in practice, do your best to not abuse it, sometimes it appears to look like a kind of sign of stupidity and a lack of education. So meet one of the most common measure words and accordingly-a Godfather of them.

Let’s take look at a simple sentence like “two apples” for example. In Chinese, it will sound like “两个苹果”（Liǎng gè píngguǒ). All of us can see that stick under the roof “个”, it sounds like “gè”. As I already said, it can be easily used with a wide variety of common stuff. Let’s take some sentences for instance. “ 三个星期” means “3 weeks” where “个“ is used to count the exact number of weeks. “上个月” (next month) where our “gè” counts months and finally “一个勺子” that means “one spoon” where “个“ counts it.

After the godfather “个”, “本” (běn) “条” (“tiáo) and “只” (zhǐ) are the most common among other measure words. That’s why I think it would be great to dedicate a separate paragraph to each of them.

From my own experience, you will meet “本” (Běn) every time when you deal with any sort of books. Taking in fact that while learning Chinese, you’ll spend hundreds of hours like a bookworm, you’ll definitely face this word around a billion times to remember it clearly. For example “我有两本词典” (I have 2 vocabularies) where “本” counts the number of books.

Another extremely popular word “条” (“tiáo) is widely used to count long and thin objects like pants, roads, fishes, and so on. There are plenty of usage options for this word, so you will also meet it quite often. And again, it, like all the others, is placed after the number of a countable item. For instance: “我吃了一条鱼“ (I ate one fish). Obviously, “条” counts the exact amount of fishes the speaker ate. “哪儿有四条蛇” means “There are four snakes” so we know the “条” mission here.

“只” (zhǐ) is a multifunctional measure word. If you read something where animals are concerned, remember that “只” is almost always used to count them. It is also used for birds, small boats or ships, and for vessels. In addition, it is still sometimes used to count paired objects separately. Let’s take a simple “I have a cat” sentence for example. In Chinese, it will be “我有一只猫“. Here, traditionally cat is counted by “只”.

Here are the next three Mandarin measure words. They may not be as popular as the previous ones, but nevertheless, they are important to know and understand how to use them. So traditionally, I’ll give you some examples of measure words and describe them.

“张” (zhāng) is also a multi-purposeful measure word. It has a very large field of applications because it counts every thin or flat object: tickets, documents, photos, papers, pictures, sketches, and so on. Moreover, it is a measure word for tables, beds, and other furniture. It is used not only to count objects but also while even mentioning them. If we’d say “There is an apple on that table” it would sound like “那张桌子上有一个苹果“. So as we can see, the countable item is an apple with its “个”, but mentioning a table also requires using a measure word “张”.

The next measure word worth noting is “块” (kuài). If you ever wondered how to mention a piece of something, it will help. “块” is regularly used to count pieces and it is a general measure word for the main Chinese currency-yuan. If everything looks easy enough, I’d like to highlight some examples. If you’d say “I want three pieces of cake” it would sound like “我想三块蛋糕“. To express the amount of money, you should say, for example, “他有五块钱” (he has 5 yuan). I think there is no need for further explanation, the “块” mission is quite simple.

The next and the last is “部” (bù) that is used to talk about movies, literature, devices, and transport. Actually, there are no specific rules about its usage so when you want to share your impression about the film, feel free to say “这部电影真没意思“ (This movie is really boring). Always remember to use it when you want to mention any device. For example “那一部手机坏了“ (That phone just broke).

Friends, remember, measure words are VERY important in Chinese. Do not hesitate to use them, because the culture of the Chinese language is partly built on them. Now, when you know where to place measure words, there is no need to try to equate Chinese with your language, you should learn and perceive it as it is, with all the pleasantries and flaws. It surely will make you a pleasant conversationalist who knows how to properly handle the Chinese language to impress the interlocutor.