How to Use Anime to Learn Japanese

In my time learning Japanese, I’ve heard that expression more than a few times. Perhaps due to the negative image of “otaku culture” in the West, many Japanese learners try to distance themselves from the subject as much as possible. However, in my experience, I’ve found anime to be an interesting resource that has helped supplement my study.

That’s not to say it’s perfect. Much like with Japanese TV shows, you need a solid understanding of the basics of Japanese before you can really take advantage of it. You also need to watch and listen carefully – Half-heartedly listening whilst you mess with your phone won’t teach you anything.

Nevertheless, it’s a great resource which is accessible, fun, and – most importantly – not a textbook. Read on to learn how to make the most out of your time watching anime, as well as some recommendations for good series to start out with. 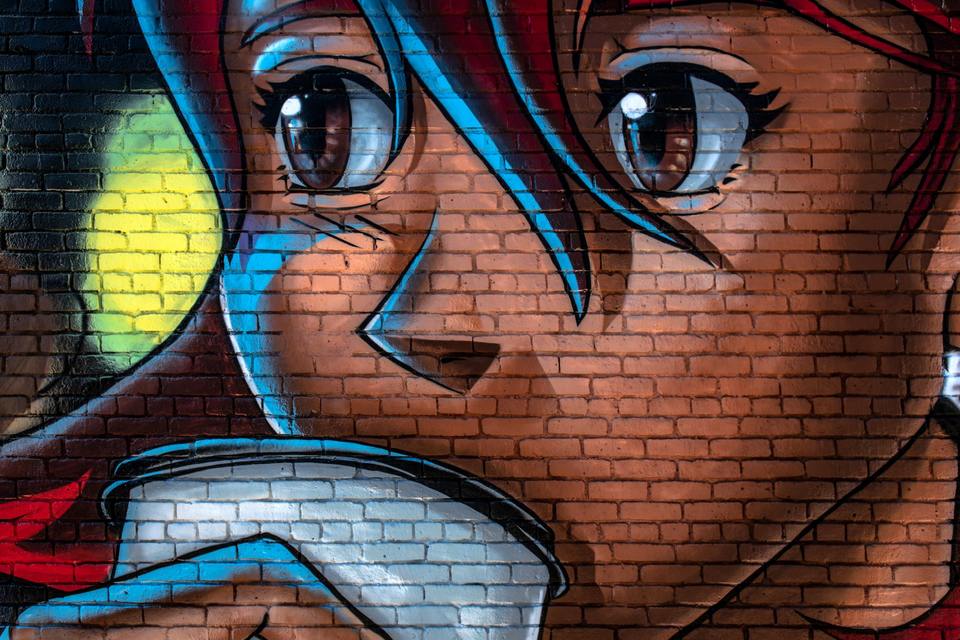 What kind of Japanese is used in anime?

Before we jump into it, it’s important to understand that the Japanese used in anime is mostly casual and informal Japanese. Regardless of the situation, anime will almost always use this kind of language. Whilst learning that kind of Japanese is useful, it’s not commonly used in many real-world situations.

Casual Japanese differs from the more commonly used polite variety in a bunch of ways. People use different pronouns, grammar is shortened, verbs are conjugated differently – And that’s just the start of it! When you learn from anime, it’s important to not only learn the meaning of words, but the correct context to use them in.

How to make the most out of your time

1. Try to stick to one show

When you’re choosing an anime to watch, it can be pretty hard to narrow it down to a single show. You might think of watching a few shows at the same time – After all, you’re sure to learn something from all of them, right? However, my advice is to stick to a single show and focus on that.

There are a few reasons for this. The first is that by sticking to one show, you’ll grow accustomed to the main characters’ speech style. That will make it easier for you to recognise what they’re saying, and let you put more of your focus into understanding whatever’s happening in the show.

Another reason is that you’ll get used to the specific vocabulary that is used in that anime. For instance, a sci-fi anime will feature wildly different vocabulary than a love-comedy show uses. Whilst encountering new vocabulary is part of learning from anime, you don’t want to overwhelm yourself.

If you still really want to mix up what you watch, I recommend sticking to similar types of shows at least. That way, they’ll likely share some vocabulary, giving you an easier time.

2. Take notes - and practice them!

Watching anime but not taking notes of new words won’t teach you much at all. It’s important to take notes of new words and phrases that you hear. Afterwards, you should look them up in a Japanese dictionary, to understand both the definition and the context that they’re used in.

3. Find the system that works for you

Everyone learns differently, and learning from anime works the same way. Everyone has their own system, and you should find what works best for you. Some people prefer to watch episodes scene by scene, replaying them to ensure that they understand what’s happening. Others like myself prefer to first watch the entire episode uninterrupted, before taking a closer look at specific scenes.

You should also consider whether you plan to use subtitles or not. Many people find themselves simply reading the subtitles instead of listening to the anime, but they can be a great tool for beginners. Finding the right balance for your skills is key.

For more advanced students, it can be a good idea to test your understanding of an anime. I do this by watching a new episode of the anime, and pause it after each sentence. I then write down an English translation of it, before unpausing the show. After a scene finishes, I replay it and compare my translation to the official subtitles of the show, or read the manga to see if I understood correctly.

Obviously, this is a tough challenge and not the best way to enjoy an anime. Do this too much and you’ll lose your motivation in no time. However, it is a great way of testing yourself, and I recommend giving it a go once in a while.

When it comes to picking an anime series to watch, it’s easy to pick up the first series that catches your eye. However, whilst personal taste is important, you should also consider whether or not it will improve your everyday Japanese language skills. For instance, sci-fi and fantasy shows will have lots of peculiar vocabulary that probably won’t come up very often.

Here are some of my recommended shows:

A story that follows the lives of animals that visit the Polar Bear Cafe, this comedy story has been a hit with foreigners around the world. It’s a very light-hearted anime, full of jokes and humour. The vocabulary is very ordinary, which makes it a perfect first show to try study with.

Centred around schoolboy delinquent Hanamichi Sakuragi, Slam Dunk is a story that follows his journey to becoming one of the best basketballers in Japan. Although rather old now (first aired in 1993!), the show still boasts a huge fanbase that continue to love it. You can expect to come across a fair few sports terms in this anime, as well as school-related vocabulary.

Hyouka follows a group of students aiming to solve a 45-year-old mystery. With twists and turns, the show balances mystery solving with great character development, and is very popular. Some of the vocabulary used can get pretty complex, so be ready for a challenge!

So, ready to watch some anime? It’s a great way to spice up your studying, so give it a go! Even though it can be difficult at first, persevere and you’re listening comprehension and vocabulary will improve leaps and bounds! Good luck!