How to Argue in English

If you're a mortal like all of us, you've probably lost an argument only to later realize how you could have handled it better. It's always challenging to get someone else to agree to your point, and it's especially difficult when you're still learning English.

When arguing in English, how you say things is just as important as what you say. The 7 steps below will give you a repertoire of phrases and tips to sound logical and persuasive while arguing. 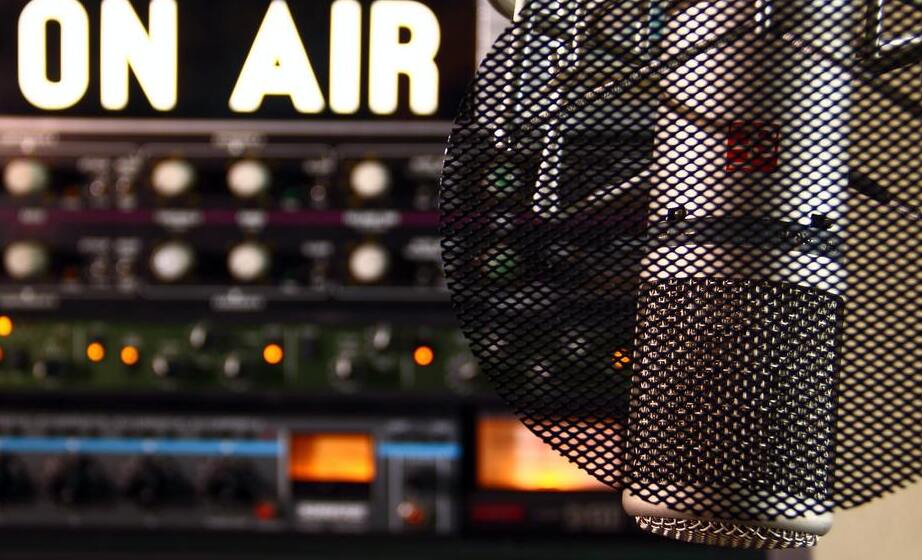 These steps won't guarantee that you will win every argument, but they will definitely help you win more often than not.

How to Argue in English in 7 Steps:

Picture this, you and a friend are talking about what country to travel to for vacation. They want to go to Italy and aren't going to take no for an answer, but you don't want to be there during peak tourist season. What do you do?

When you hear something you disagree with, it's tempting to jump straight into criticizing your friend's opinions. However, you should always begin by proposing a better idea. Remember that arguments should be solution-oriented, and the result should be better for everyone.

If your friend has already proposed something, you can begin your argument by saying:

On the other hand, if no one has proposed an idea, you can simply say:

Afterward, list the evidence as to why your idea is attractive. Remember, don't jump into refuting yet. Chances are if others realize how good your idea is, they may even agree to it right away. To help others keep track of your supporting evidence, number them out:

You can even go further and acknowledge the merits of your friend's argument. This way, it's easier to compromise later when everyone makes a final decision:

Afterward, you're ready to think about how to refute their points.

3 Ask your opponent to explain their points, then interpret them in your own words

Don't quickly assume that you understand what your friend is implying without asking first. Asking questions helps you understand any part of the argument that is unclear and identify weaknesses in their statement. These phrases work for almost every argument you may have:

Asking the question "how" is also an effective psychological trick to moderate your opponent, especially when debating complex topics like science or politics. Chances are, if you keep asking the details of how something works, there will come the point where they are unable to explain how it works. Your opponent will humble down after you reveal how shallow their knowledge is.

Asking 'how' is ultimately more important than 'why.' 'How' refers to how something works, while 'why' includes all the emotional reasons that your opponent chose their argument.

After asking for your clarification, you need to paraphrase their argument in your own words. This demonstrates that you've grasped their ideas and helps avoid any future disputes. The last thing you want to happen is for your friend to say, 'you don't even understand what I was talking about.' Prompt this by saying:

4 Refute every one of your opponent's points

Now that all the arguments are on the table, you can do what you've been waiting to do: refute.

Keep a tab of all the points that your friend made, then make sure to address all of them. Use the phrases below for this part of the argument:

When you refute, make sure you have evidence to back up your point. It's always ok to accept one of your friend's points if you don't have a good argument against it.

This is the step people forget the most when making an argument. Even when it seems like you're winning the argument, make sure that you have addressed every counterpoint. To flush out any potential future disagreement, say:

Addressing reservations also works well with anything involving other people deciding about you, such as during business proposals and school or job interviews.

In reverse, you can also express your own reservations and doubts about your friend's opinions:

6 Conclude and reiterate your main point

There are many ways to end an argument. You may win, you may lose, or you may reach a compromise with whoever you were arguing with. Some other times you and your friend may agree to disagree.

Sum up the argument by saying one of these phrases:

If there's no way to reach an agreement or compromise, or you need to pick up the conversation later, you can say:

Realistically, arguments are most likely to occur in situations where you are angry, annoyed, or agitated at someone. Paradoxically, you must remain calm and level-headed to make the argument a productive conversation. You sound less credible if you lose your cool.

Below are ways to soften your statement when you feel like getting too emotional:

Avoid superlatives or adjectives that are too strong:

The bottom line is to avoid making accusations that can turn an argument into a fight. Aim to understand, not to defeat.

Express how you feel, if you must:

Sometimes arguments do hurt your feelings or tickle a sensitive spot. If it's among your friends, you may want to express your frustration in these ways:

It takes a bit of practice to learn the formalities of arguing in English. However, these 7 tips will help you become more persuasive whenever you get into an argument.

While it's not always about winning, be confident that you'll win at least a bit more if you keep these tips in mind. And even if you don't, you will still impress your friends with your ability to compellingly speak your mind.

PS: If you are learning English, you can use our free web application to record your own English phrases and vocabulary lists