How to Master Formal Writing in English

Formal English is not fun to read or write, but it gets you far in your studies and career. Whether you're big or small on formalities, mastering this writing style will help you get that dream job, that promotion, or an A in that tough class.

What is formal writing?

Formal writing covers any kind of writing used for business, legal, professional, and academic purposes. Examples of formal writing you encounter in everyday life are business emails, the news, job applications, and research papers. It's also in important documents like your birth certificate, passports, and driver's license.

In this day and age, 'formal' English is less about fancy jargon and more about clear-cut, accurate delivery of information. As such, learning it will make you a better communicator overall, regardless of what you need to write. 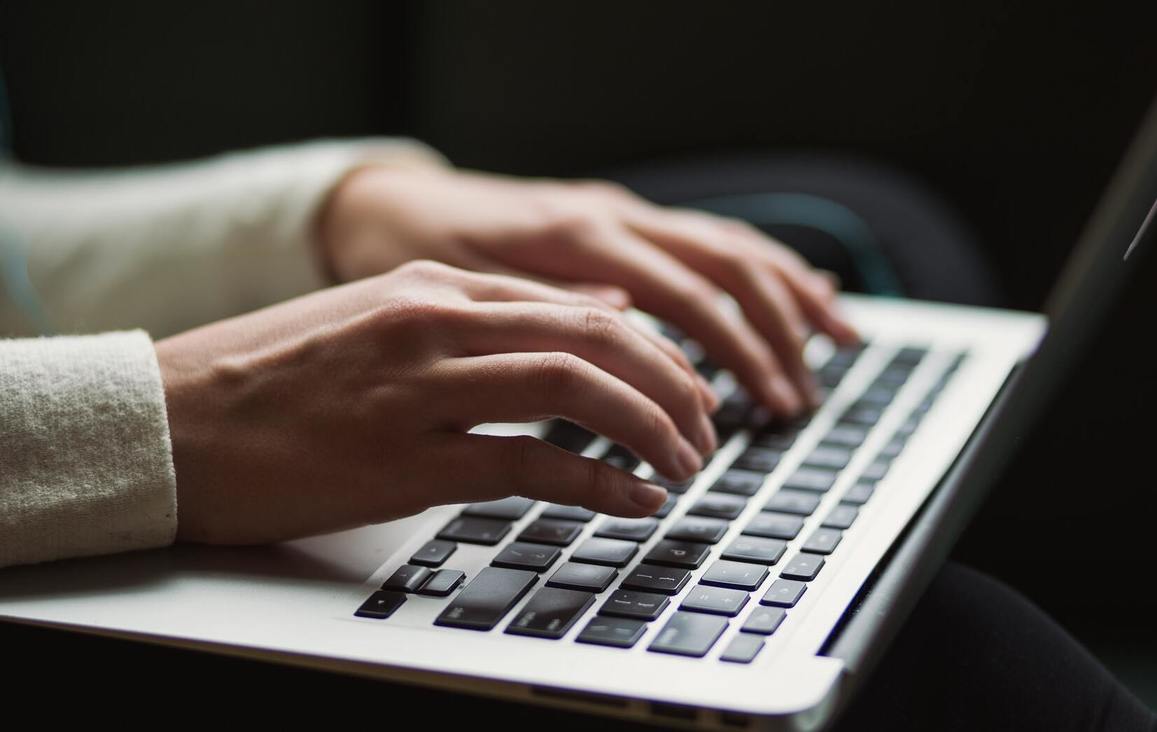 Here are seven things to keep in mind in order to master formal writing in English.

Writers used to treat first person pronouns (I, we, us, ours, ourselves) like the enemy. Nowadays, the rules on pronouns have relaxed for some writing styles, as long as they're used tastefully.

The number of times you can use first person pronouns depends on the purpose of writing, such as in the three cases below:

When referring to a person in a formal context, newspapers are the best guidelines for a quick reference. News articles will generally follow these naming rules:

An exception is academic writing, where only the last name suffices, anywhere in the writing. This is because everyone you cite is an academic, and their full names and details of their work will be included in the bibliography at the end of the text.

Lastly, never address someone by only their first name, unless they tell you to do so. The only exception is when you only know their first name and have no other information about them. However, this is extremely unlikely today with the Internet.

3. Brush up on your vocabulary

Vocabulary gives you the power of specificity, and the ability to achieve the desired effect with your words. If you have ever received feedback on a research paper, you know that people intensely nitpick word choice in formal writing.

Let's take the example of email and cover letter writing. Below are examples of powerful action words to take your exchanges to the next level.

Instead of saying 'I led', say:

Instead of saying 'I created', say:

Instead of saying 'I set up', say:

Instead of saying 'I work hard', say:

Instead of saying 'I was given,' say:

Again, these action words are not fancy, unattainable jargon. They are simply more descriptive words, and they give the readers a clearer idea about what you are doing.

Vocabulary also depends on your profession and the niche you're writing in. For instance, the word 'shoot' means completely different things for a photographer and for a game hunter. So make sure to study your industry-specific vocabularies in order to excel in your field.

Shortening of words is commonplace in text messages and conversational English. But in formal English, they make your writing feels tacky and unprofessional. When you're proofreading your formal writing, make sure to write out all contractions, small numbers, and abbreviations.

Contractions are words created by joining two words. They save several milliseconds every time you need to say something, and those milliseconds sure add up.

(*) Contractions like y'all, wanna, or gonna are called informal contractions, which are not technically part of written English. They are strictly used in speaking or casual text messages. The other contractions can occasionally appear in informal writing, such as in advertising or daily emails.

For numbers, always write the words for numbers from one to ten and write the digits for numbers from 100 upward. The rules for other two-digit numbers are unclear, because writers are divided into two camps on it. Look over at the person next to you to ensure uniformity while writing them.

Lastly, write out and introduce any abbreviation you're going to use at the beginning of your text in the following format:

You can use the abbreviation instead of the full name at any subsequent time in the text. Don't rely on the readers knowing the abbreviation, since you want your writing to be as accessible as possible.

5. Longer, more complex sentences are okay, and even encouraged

Longer sentences don't simply have more words. They also pack more interrelated ideas within a single phrase. As such, they add depth to a piece of writing when used correctly.

To understand how to write longer sentences, first learn the types of clauses. They are the building blocks that make sentences what they are.

These two types of clauses are used to construct the following sentence types:

Adhere to these sentence types to avoid fluff (pointless words and phrases designed to lengthen writing) in your writing.

Another way writers make their writing sound too casual is using spoken English exclamations. You may think that idioms and proverbs make you sound more fluent in English, but they often turn into clichés: Phrases that are so overused that they have lost their wit, so they just end up sounding lazy and unoriginal.

For example, you're not going to say:

Company A and Company B decided to 'kiss and make up' after their two months long legal dispute.

Company A and Company B agreed to continue joint operations after settling their legal dispute.

Take another example, when writing to a colleague, you're not going to say:

The supervisor seems to have 'woken up on the wrong side of the bed' today.

Save that for the water-cooler gossip instead. In place of that, write this to sound more professional:

The supervisor appears unpleased at the office today.

Clichés are not the only pitfall when trying to write in a formal tone. You may also be adding unnecessary pieces of personal emotions that are hurting your writing. Excessively emotive words evoke strong emotions about a subject. For instance:

Athlete A completely 'destroyed' athlete B in today's tennis match.

The verb 'destroy' has a violent connotation, and it shows that the writer may personally dislike athlete B. Here's one way to rewrite it in an objective tone:

Athlete A won against athlete B with a tally of 2-1 in today's match.

Another example of excessively emotive writing is the use of inaccurate superlatives, as in:

Everybody thinks chocolate is the best dessert

Even if you want to believe it, this is clearly not true. This is how you tone down the emotion in this sentence:

Chocolate is the favorite dessert of many people.

These tips, in particular, are helpful to craft a formal tone in writing. Aim for a tone that is both informative and void of personal emotions when you're writing. Nominalizations can be useful in academic writing to produce neutral tone and makes it sound more scientific

7. Use an active voice as much as possible

The active voice, as opposed to the passive voice, forms stronger and clearer sentences. Look at the following two headlines and decide which one is more effective.

Headline A: Basketball player C was named Player of the Year by the NBA after successful season.

Headline B: The NBA named C Player of the Year after successful season.

However, writers still use the passive voice when some information is obscure. For instance, when you don't know the person who did the action, in this case the NBA, you may rewrite the above headline as such:

Basketball player C was named Player of the Year after a successful season.

Regardless of information availability, aim to have at least eighty percent of your sentences in the active voice for any piece of writing.

After you've browsed through this guide, put yourself into the reader's shoes before starting a new blank document. If a person is reading a formal piece of writing, chances are they need it for professional purposes. They are willing to browse through advanced and complex language, but they will be critical of the professionalism and expertise of the text.

The seven tips above ensure that you're delivering the clearest, most informative piece of writing you can. Now go out there and make some waves with your writing!