English and Dutch: Similarities and Differences

Dutch vs. English: A glimpse at pronunciation differences

My partner, a native Dutch-speaker, is often amused by the discrepancies between the spelling of English words and their pronunciation.

The English word “apple” makes him chuckle to himself and say: "App-le". When I use the words knee or knife, he feels compelled to comment: "Why don't you pronounce the K like we do in Dutch?" 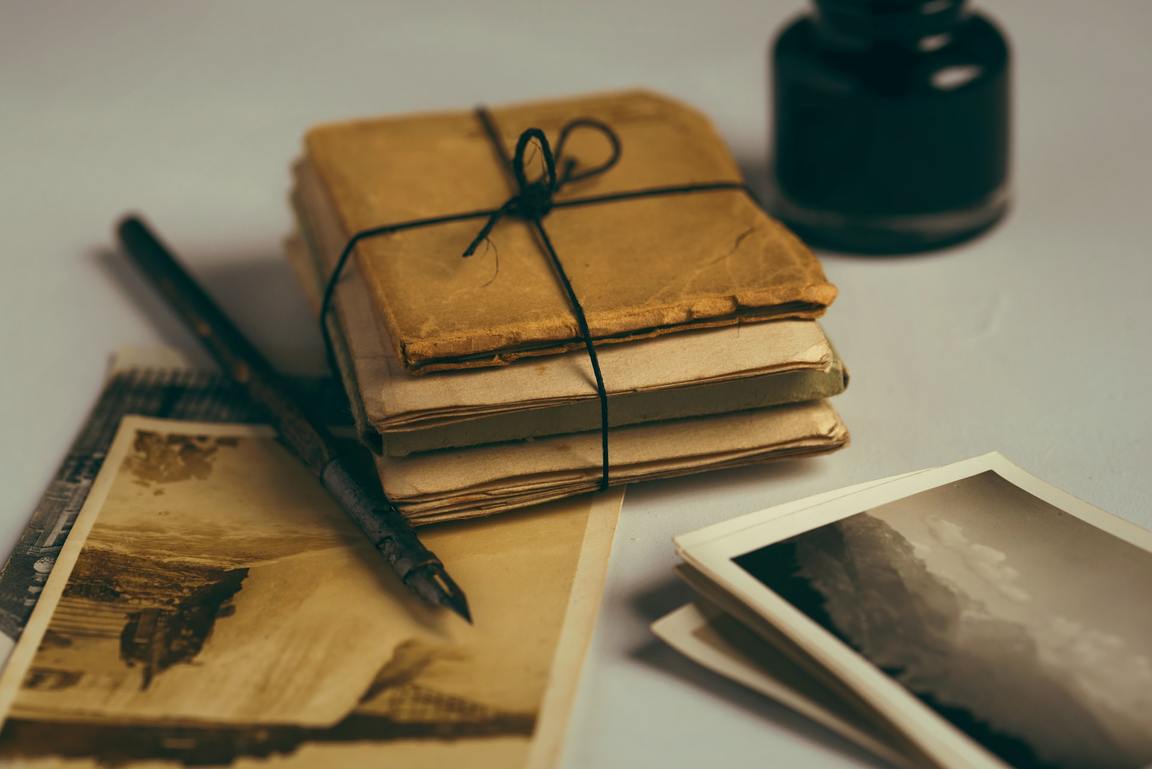 I imagine these slight differences result from the complex ways English and Dutch evolved over the last several centuries. But I keep these thoughts to myself. With an amused and defeated look, I answer: “I don't know”.
- "K-now..." he replies, "That's another one!"

In truth, my partner's jokes are not that funny. Every language has its idiosyncrasies which seem perfectly normal to native speakers, and perplexing to language learners.

Recently, I also started to tease my partner about Dutch with its plethora of double vowels and the infuriating hard-to-pronounce sound that the letter combination "IJ" makes. I've found that a little bit of playful teasing about the funny, sometimes inconsistent rules you notice in a new language can be a fun way to learn and practice them.

Why are English and Dutch Similar?

Dutch and English are both Germanic languages, which makes them similar in terms of pronunciation, spelling and even grammar. Along with German, they evolved separately from a common ancestor language, a prototype of German, spoken in western Europe hundreds of years ago.

“One Dutch dialect known as Frisian, and only spoken in a single coastal province in the Netherlands, is even closer to English than common Dutch.”

If you think about how English developed on the island of Britain and Dutch in the Netherlands and Belgium, you might imagine the semantic distance between these two tongues as being the English Channel.

German, of course, developed in Germany, just west of the Netherlands and significantly less isolated than Britain. These semantic realities mimic the physical ones, with Dutch being figuratively in between English and German but ultimately having more in common with the latter. (we have previously discussed the similarities between Dutch and German)

Still, Dutch is the closest living language to English, and they have a lot in common. One Dutch dialect in particular, known as Frisian, and only spoken in a single coastal province in the Netherlands, is even closer to English than common Dutch.

How Similar Are English and Dutch Vocabulary?

As the game my partner plays reveals, English and Dutch share a certain amount of vocabulary words. Some even have identical spellings and meanings:

For the most part, these words are pronounced essentially the same in both languages—at least enough for them to be recognizable to speakers of either language.

There are also recognizable words that have essentially the same pronunciation but slightly altered spellings when written:

Sometimes, you might be able to guess a word's meaning even though it looks and sounds quite different:

Then there are words that you pronounce differently but may look similar enough to guess their meaning when written, especially when given more context:

Often, even if a word is not the same in both languages, another word with a similar meaning might help you draw the connection:

Do English and Dutch have Similar Spelling Rules?

English and Dutch have exceptionally different ways of spelling words. But once you start to learn a little about Dutch spelling rules, you'll quickly start to notice many helpful patterns.

Knowing these, you're bound to start picking up loads of new vocabulary words just through context. Consider the following three examples:

Dutch words sometimes use J where their English equivalents use Y.

Dutch words that start with «KN» always pronounce the K and the N but are often similar in meaning and spelling to words in English.

My personal favorite KN-word in Dutch is the word for «marble»: knikker. The onomatopoeia of the KN-sound in Dutch, followed by the second K-sound always reminds me of the pleasant sound marbles make when they hit each other. So, even though it doesn't sound like the English word at all, it's still easy to remember.

Dutch and English offer differ in how they form plurals

When it comes to pluralizing words, Dutch has far more rules to follow than English. Too many, in fact, to list here. However, the two most basic and significant rules in both languages show again how they are so similar—yet so very different.

In English, the plural form of a word is often rendered by adding the letter S at the end of it. This rule applies to some words in Dutch but not all. Here are some examples:

If an English word ends with -s, -x, -z, -sh, or -ch, the plural is formed by adding -es to the of the word. This never happens in Dutch. Instead, the majority of Dutch words are pluralized by adding -en to the end:

Long and Short Vowels in English and Dutch

Much of the time, Dutch's unique pluralization rules are all about keeping vowels long or short. Long and short vowels have much greater significance in Dutch than in English—a feature I personally still struggle with after eight years of speaking Dutch. Written, you can easily distinguish between short and long vowels by the use of single or double vowels, like so:

As you can see, using a long vowel instead of a short, or vice versa, will likely change the whole meaning of your sentence in Dutch. The risk of this happening in English is considerably less. Luckily, your average Dutch-speaker will likely know what you meant and ignore your mistake.

In many languages, the verb "to be" has all kinds of complicated irregular conjugations. English and Dutch are no different from them. Below are the rules for conjugating the present and past in both languages.

You don't have to look so closely before you see that English and Dutch have some overlap in how they conjugate their verbs "to be." Namely, both use the present tense "is" and the past tense "was." You may have even noted that some of the pronouns are similar.

Even without knowing a thing about Dutch spelling or pronunciation, it is more than likely you can understand the meaning of these sentences at least a little. If you're thrown off by the spelling, it may help you to read them out loud.

This feature is perhaps one of the most helpful parts of learning Dutch as an English-speaker or vice versa. It makes learning what is generally every languages' most common yet complicated verb conjugation that much easier and straightforward!

At the end of the day, English and Dutch are two different languages with countless differences between them. An English-speaker learning Dutch, or vice versa, will face plenty of challenges along the road to fluency. But for all their differences, the similarities between them abound. In my own experience learning Dutch, discovering them has been half the fun.

PS: you can use our free web app, VocabChat to record your own Dutch or English vocabulary and phrase lists.

By Zachary Lussier
Zachary studied at the Buddhist-inspired Naropa University and graduated from the University of Rhode Island. His experience with language learning includes working as a TEFL teacher, learning Dutch and moving to Berlin, Germany.
Share