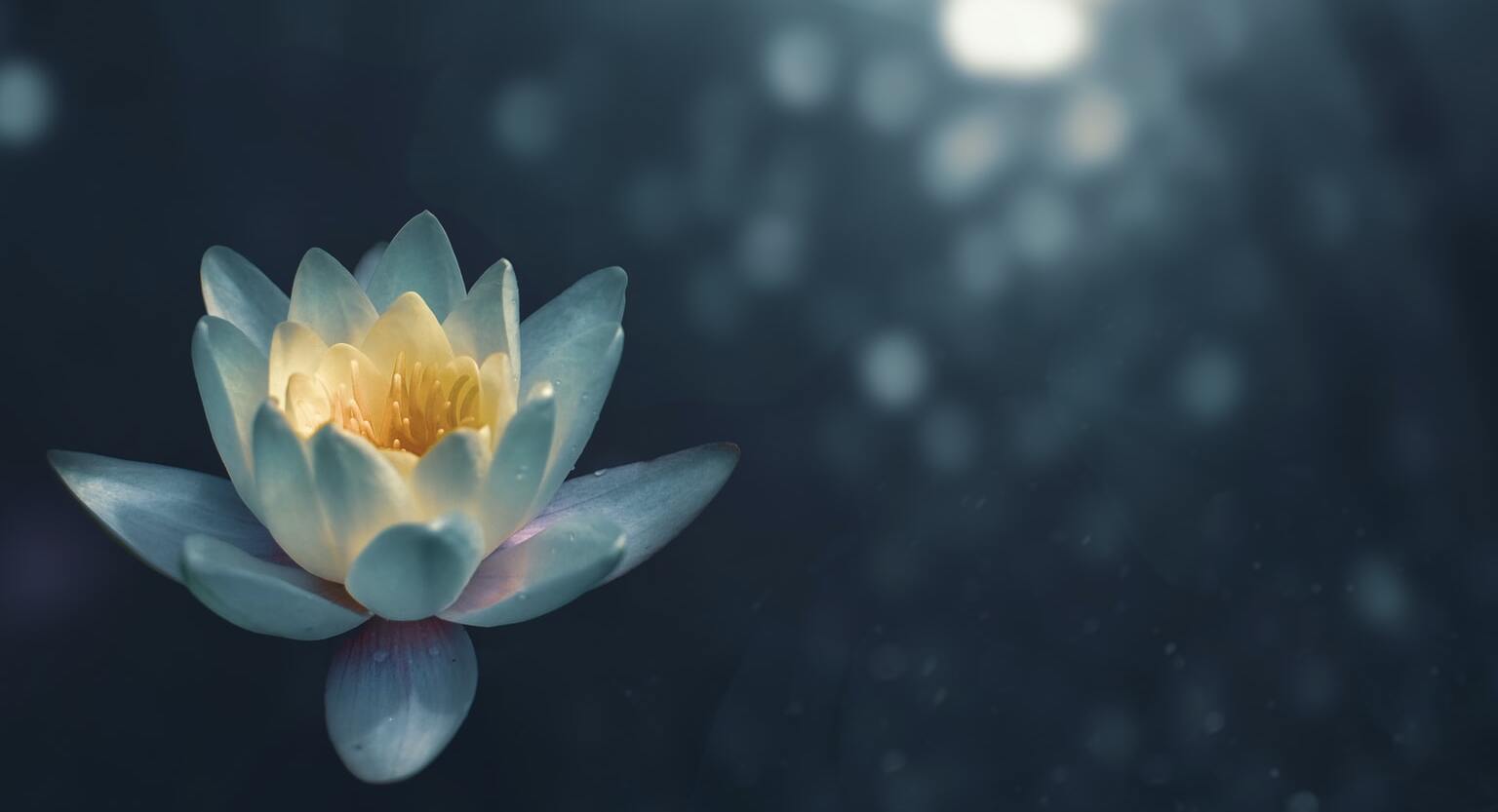 In Japan, there are several 宗教 (Shuukyou – Religions) that are prominent in modern culture. Among the most notable of them is 仏教 (Bukkyou – Buddhism). 仏教, which originated in India, is based on the teachings of the 仏 (Hotoke – Buddha). The 仏 is said to have been a spiritual teacher and philosopher who achieved 開眼 (Kaigen – Enlightenment), and escaped from the cycle of birth and rebirth that all living beings are trapped in.

Being a long-standing religion, 仏教 has split into a number of different 宗派 (Shuuha – Religious sects) over the years, with each preferring to focus on different elements of the 仏’s teachings. One of the most popular of these is 禅宗 (Zenshuu), or Zen Buddhism. Today, we’re going to look at what 禅宗 is, how it impacts the lives of Japanese people, and how it has affected Japanese culture.

As discussed earlier, 禅宗 means Zen Buddhism. But what exactly is Zen? Zen is the translation of the Sanskrit word Dhyāna which means Meditation in English. As the translation indicates, 禅宗 is very focused on meditation and looking within oneself.

Whilst the other 宗派 put focus on learning and developing oneself through reading Buddhist scriptures, followers of 禅宗 put more emphasis on meditative training. Through their meditation, practitioners aim to develop the state of ‘Non-thinking’, which is considered crucial to understanding one’s true nature and achieving 開眼. They primarily perform meditation in two ways, 座禅 (Zazen – Seated meditation) and 経行 (Kinhin – Meditation performed while walking).

As mentioned previously, practitioners perform these two meditative arts to help them achieve 開眼. Both methods have a number of rules which should be followed in order to perform the meditation correctly. Let’s look into some of those rules of practice here.

Meditation sessions normally take place at a 禅寺 (Zentera – Zen Buddhist temple) and are led by one of the priests. The priests are commonly referred to as 先生 (Sensei – Teacher). The practitioners are led to their seats in a 禅堂 (Zendou – Meditation hall) to start the session.

Before taking one’s seat, practitioners bow first to their seat, and then to their fellow practitioners. The seats are normally made up of a 座蒲 (Zafu – Round cushion) that is placed on a larger 座布団 (Zabuton – Rectangular, flat floor cushion). However, wooden seats are available to those who might struggle with sitting on the floor.

The posture of the practitioner is very important too. They must sit in either lotus position (Legs crossed with feet placed on the opposite thigh), burmese position (An easier variation of the lotus position) or kneeling with one’s feet below them. The back should be straight but relaxed, with hands folded in front of them. And most importantly, the practitioner should ensure that their eyes are half-lowered, to make sure that they are neither distracted or ignoring their surroundings.

The sessions start when a bell is rung three times, and finishes when it is rung once or twice. The longer sessions are broken up with occasional 経行. During 経行, while walking clockwise around the 禅堂, practitioners take one full breath before each step. Whilst focusing on the task, the practitioners have to try to empty their mind of everything but the actions they’re currently performing.

公案 - Parables to bring about enlightenment

A creation of 禅宗 practitioners around the world, 公案 (Kouan – Koan) are parables or questions that are made to help promote understanding of one’s self. They can come in many forms, and were originally often written as poetry. Whilst they can seem meaningless or nonsensical at first, they normally have a deeper, often philosophical meaning within them. A particularly famous example is:

Two hands clap and there is a sound. What is the sound of one hand?

This could seem like a meaningless statement to some people, or even an impossible question. However, to those monks who choose to study 公案, it is anything but. They place a lot of importance in the act of learning to understand the 公案, rather than the answer itself.

Personally, I prefer the parables. They give an insight into what it is that 禅宗 practitioners are truly trying to attain, whilst also offering some fantastic life lessons. They’re also considerably easier to understand.

禅宗 also gave birth to a whole multitude of art and culture other than 公案 too! Arguably the largest impact of these was from the aesthetic known as ‘wabi-sabi’. ‘Wabi-sabi’ means to live a mindful life, and the aesthetics’ core principle is to appreciate the ‘Imperfect, impermanent and incomplete’. This means that things that come and go again are considered beautiful.

The aesthetic spread and has influenced much of Japan, and helped create much of what we consider the traditional image that it has today. Some notable examples of this are Japanese tea ceremonies, cherry blossom trees, flower arranging and traditional Japanese gardens.

‘Wabi-sabi’ has affected more than just than the art world as well! As the aesthetic rose to prominence, it began to influence the culture and ethical values of Japanese citizens too. As citizens continued to appreciate the various art created in this ‘wabi-sabi’ aesthetic, they began to accept and idolize the ideals of the style, spreading it even deeper within Japanese culture.

Of course, the 禅寺 where 禅宗 practices take place are a form of art too. When they were first built in Japan, 禅寺 had architecture very similar to that of Chinese temples but as time passed, the temples began to adopt architectural techniques from Japan, creating a brand-new style of architecture known as 禅宗様 (Zenshuuyou – Zen style). Most famous for their roofs, the 禅寺 are a sight to be seen.

So, do you think you’ve learned a bit about what 禅宗 is? It’s a broad topic, covering art, religion and culture, so it can be hard to know where to start. If you wanted to do more research into the topic, I would recommend doing so through either 公案 or looking into their architecture. Happy hunting!