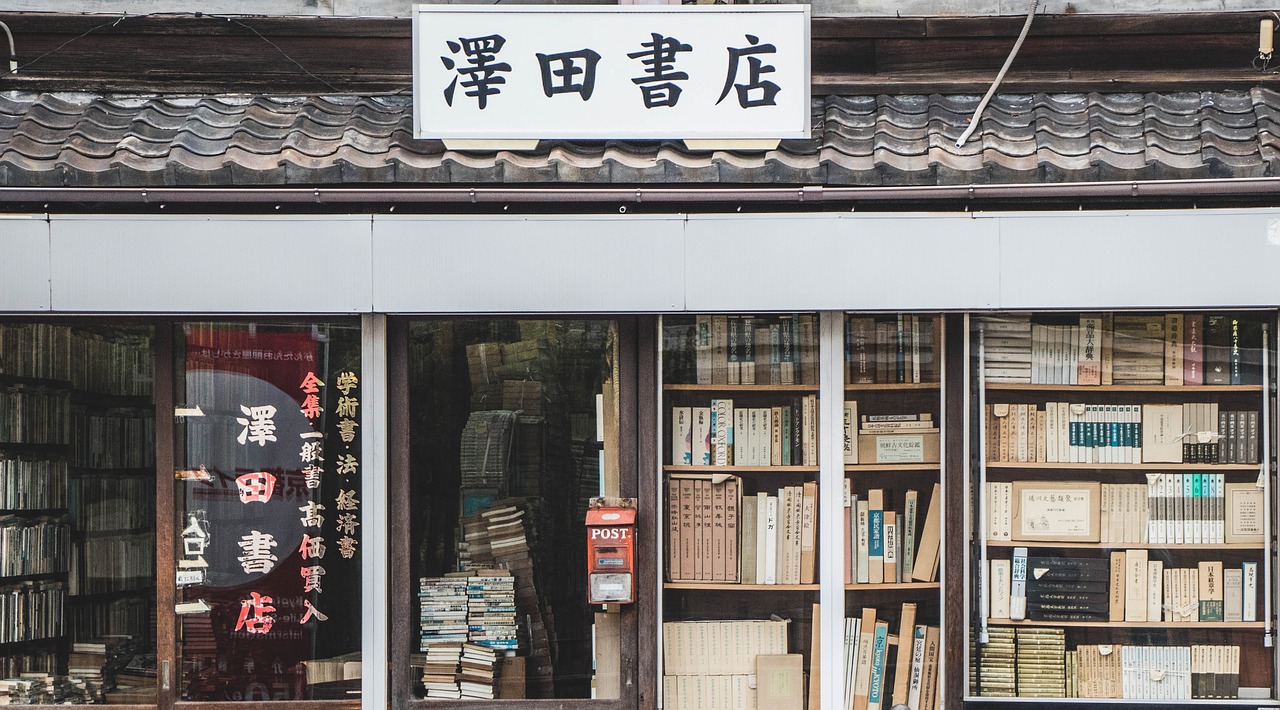 The life of a student: High-School and University edition

People are pretty divided when they look back on their memories of being a 学生 (Gakusei – Student). Some people think of it as the best times of their lives, others couldn’t wait to reach adulthood and freedom. One thing that can be agreed upon though, is the fact that everyone’s experience is different.

Naturally, 学校 (Gakkou – Schools) vary even more when you’re comparing different countries together. Whether it’s how you’re graded, what subjects you take or the culture around 学校 as a whole, there’s huge differences that are plain to see. It’s not just at 学校 either, a lot of the differences continue through to 大学 (Daigaku – University) too. Here we’re going to talk about 高校学校 (Koukougakkou – High school) and 大学 in Japan, and what makes them different.

So, let’s talk about 高校学校 first. Following 中学校 (Chuugakkou – Middle school), most 学生 move onto 高校学校 (if they want, it’s optional). There they spend 3 years in education, before moving onto 大学.

Unlike some countries, picking your 高校学校 in Japan is a serious decision. Whilst there are many 学校 focused on an all-rounded education, there are many specialized 学校 that teach their 学生 the skills they need to flourish in a particular industry. Some who wish to follow a particular path will move across the country just to attend that special 学校 of their dreams.

When I lived in 北海道 (Hokkaidou – The northern island in Japan) as an ALT (Assistant language teacher), I worked primarily at an agricultural and tourism focused 高校学校. 学生 spent a lot of their time working in the greenhouses on site, learning to use professional equipment and visiting local businesses to see how they operated. The education provided at these 学校 is top-class, and a lot of my 学生 had defined goals that they were already working towards at only 15 years old!

Now we know about how they pick their 高校学校, let’s talk about what’s different in a 学生’s daily life.

Firstly, 学生 rarely have to change classrooms. Whilst in many countries 学生 would head to a specific teacher’s classroom, in Japan it’s the opposite. 学生 have a ‘homeroom’ where teachers come to them to teach their lessons. Of course, lessons with advanced equipment such as science or P.E. lessons have specific rooms that they’re taught in. It’s great for the lazy 学生 who want to get a nap in between lessons!

A well-known image to anyone interested in Japanese manga or anime, 制服 (Seifuku – Uniform) is a key part of a 学生’s image. These 制服 come in a few varieties nowadays, but they have a long history with a number of iconic looks. Nowadays, the most common 制服 are in a sailor-style or blazer-style look. Some 学生 like a certain 制服 so much that they’ll aim for that 学校 just so they can wear it!

部活 (Bukatsu – Club activities) are another key part in 学校文化. 学生 normally join a club not long after entering the 学校, and are expected to stick with it until they enter their third year and exams loom. To say they take clubs seriously is an understatement. Many clubs expect 学生 to attend practice Mon – Sat, to say nothing of the tournaments and events they take part in throughout the year!

部活 are generally split between ‘Sports’ and ‘Cultural’ clubs. Sports clubs are pretty self-explanatory, but cultural clubs vary a lot. Whether it’s music, drama, manga or even the news, there’s a club for it. 学生 can create their own clubs too, given enough people are willing to become members. They’ll get an assigned space to perform activities and will be expected to produce something as proof of their work.

A taste of freedom – 大学

After a hard third year of 高校学校, finishing up with taking entry exams to a number of 大学, 学生 finally a get something of a break at 大学. ‘A break?’ I hear you say! You heard me right! In Japan, 大学 is thought of as one of the most relaxing times in a person’s life.

Why? Well, after a very stressful final year in 高校学校, 大学 classes seem very relaxing. Whilst there are a lot of classes to attend, they’re mostly lectures where you don’t really need to do anything. You can earn a lot of credits by just showing up, so for some 学生 this becomes the perfect time for a nap.

If students aren’t focusing on their lectures, then what are they doing? Well, you remember 部活? 大学 also have a whole host of 部活 and サークル (Saakuru – Clubs with a common interest) for students to get involved with. These clubs aren’t just for fun though! If you treat your seniors well, then they’ll try help you out later in life. It’s not rare to hear of people being prioritized for jobs at companies where alumni work.

Another important change for 学生 at 大学 is the freedom to choose their own clothing. This is their first opportunity to really express their fashion sense to their classmates, and they take full advantage of it. It’s quite popular for 学生 to wear entire outfits seen modeled in fashion magazines.

This class is over

So, what did you think about this week’s article? Did you learn a lot? Of course, there are many differences between Japan and foreign countries’ 学校 that I didn’t cover here, so if you want to learn more then get researching! There are a lot of blogs out there dedicated to fashion, as well as articles relating to the school environment.