Exploring some intricacies of Italian pronunciation 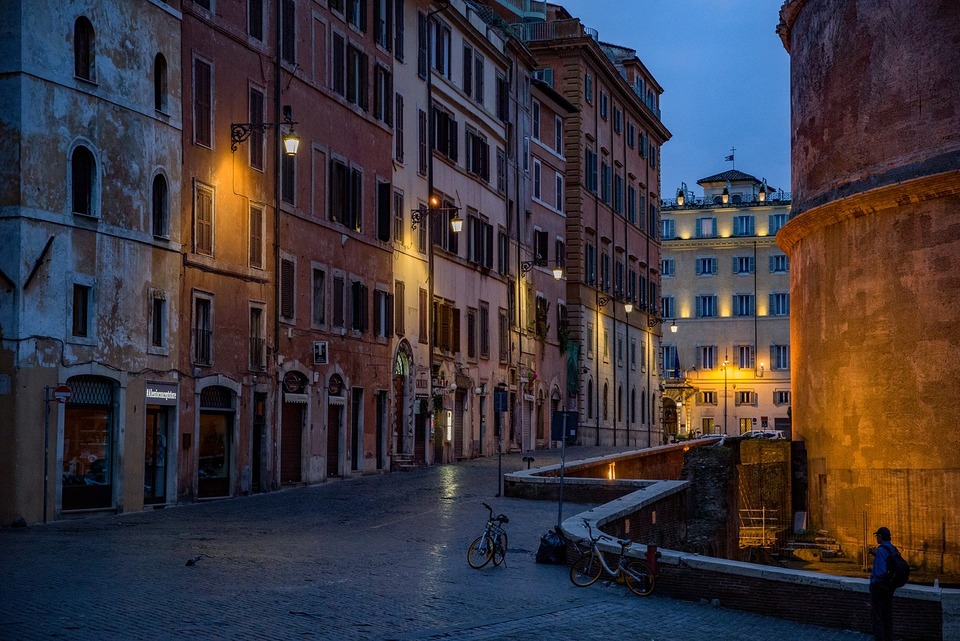 Exploring some intricacies of Italian pronunciation

When discussing their language, Italians often claim: “We pronounce the words just how they are written!” implying that Italian pronunciation is easier than other languages’. In this article, we intend to explain to what degree this statement is true, and explore some intricacies of Italian pronunciation. Yes, because Italian is not as simple as they say when it comes to pronunciation. However, let’s proceed gradually!

Italian is commonly recognised as a phonetic language. In linguistics, phonetic languages are known to have a direct relationship between the spelling and the sound. In other words, each grapheme of the alphabet corresponds to a phoneme, and each phoneme would invariably be represented by its paired grapheme. On the contrary, other languages like English or French are said to be non-phonetic. The French word eau perfectly confirms that… and we all know how tricky English pronunciation can be!

However, in spite of some degree of accuracy, we must partially disconfirm what Italians often say about their language. The truth is that no natural language is 100% phonetic. Even those languages that have gained the reputation of being ‘phonetic’ have some irregularities in their pronunciation!

In addition to this, English has not always been a non-phonetic language either! As living organisms, all languages change over time. Some of them, like English, went through several changes which resulted in a revolution in the speaking aspect. Not all these changes have affected the written side of the language, though. Therefore, we are nowadays interfaced with a version of modern English characterised by a “delicate” set of pronunciation rules.

Depending on the following letter or group of letters, some Italian consonants, in fact, are pronounced differently. Moreover, in some cases, a word can change in its meaning depending on the word stress. Finally, a new term is born if we pronounce the - double - consonant with more intensity. In the following paragraphs, we will go through each of these cases.

If you have ever heard someone spelling the Italian alphabet, you must have noticed that certain consonants only seem to have a soft sound. More specifically, we are referring to ‘C’ and ‘G’. Actually, these consonants are chameleonic: their sound changes depending on the letter that follows them. Let’s go into more detail!

When the same consonant is followed by ‘E’ or ‘I’, instead, its sound softens. Therefore, we have:

Now, you may know that the Italian language has a silent consonant: the ‘H’. In this context, the silent ‘H’ acts like an intruder. It can literally sneak in between the ‘C’ and the ‘E’ or the ‘I’. The result? The sound of the ‘C’ will become hard. For example:

Just like the ‘C’, the ‘G’ can have both a soft and a hard sound. Its pronunciation depends on the letters that follow it. More specifically, if followed by ‘A’, ‘O’ or ‘U’, we will have to tag it as a hard sound consonant. Here are some examples:

What about the intrusive ‘H’? Well, they say that the ‘H’ is so curious it wants to visit the ‘G’ as well. GHI and GHE are both pronounced as hard sounds:

However, that’s not all! There is more about the ‘G’ sound. In fact, It has a hard sound when followed by the letters LA, LE, LO, LU:

When followed by LI, instead, its sound will be soft and… difficult to be pronounced correctly:

Please note: there are a bunch of exceptions to this exception. Generally, all the words that originate from Greek maintain its hard sound:

We can’t get rid of the ‘G’ chapter without mentioning the ‘GN’ case. When ‘G’ is followed by ‘N’, they will match together and form a unique sound, which is very similar to the Spanish ñ (for the ones who are familiar with this other Romance language). We bet you know about Gnocchi, don’t you?

The Italian language is equipped with words that seem to be identical, but, in fact, they are not. In linguistics, homographs are those terms that are spelled the same but have different pronunciation and meanings. The difference in pronunciation is due to an acute (´) or grave (`) accent on the same vowel, or to the position of the accent on another vowel of the term. Confused? It is actually easier done than said!

Not-fun fact: it’s not mandatory to signal these accents graphically. How will you know if the text you’re reading is referring to principles or princes? Well, just like in many other cases, you will have to pay attention to the context!

Last but not least: double consonants. Two words may differ in meaning because of a sole extra consonant: spot it or make a mistake! Whenever you see a word with a double consonant, all you have to do is to give a stronger emphasis to that consonant.

We have reached the end of this short voyage into the intricacies of Italian pronunciation. As you can observe, the spoken articulation of Italian is far from being regular. Just like every other language, Italian has some complexities too. But don’t panic: all you need to do is practice your speaking!